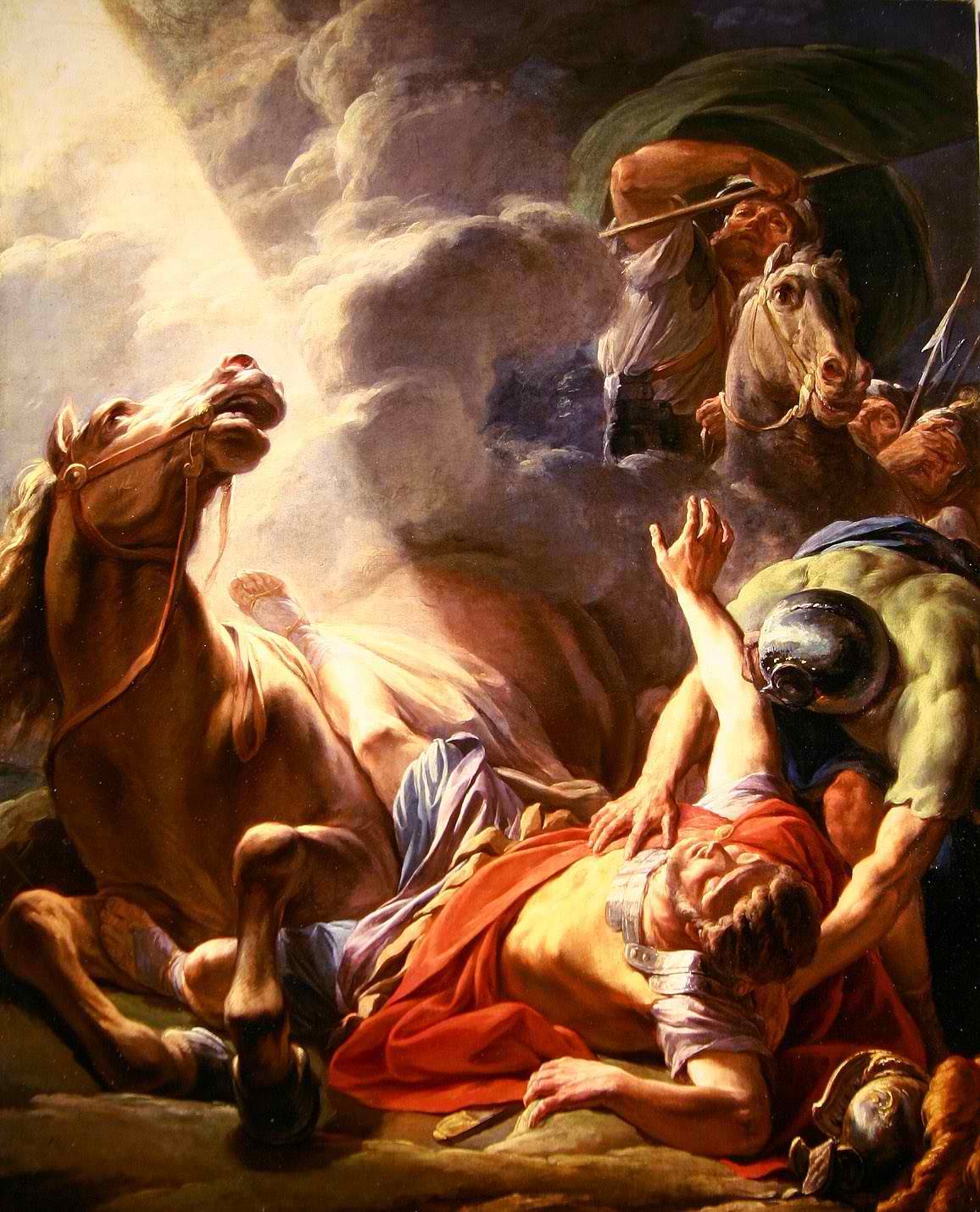 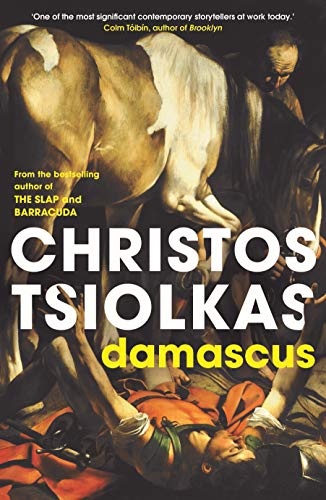 Christos Tsiolkas tells the story of Saint Paul in such a gritty fashion that I nearly gave up on the novel several times. It is not for the faint-hearted. Greek-Australian novelist Christos Tsiolkas is known for his hard-hitting and relentlessly honest writing. The Slap, a suburban novel exploring whether adults other than parents can administer corporal punishment, provoked controversy.

Tsiolkas’ previous novels, including Barracuda and The Slap, have been turned into movies. I wonder whether anyone will dare to make Damascus – The Movie. The novel skates on blasphemy – not a new charge against Tsiolkas – and its depiction of the brutality of the pagan empire surrounding and threatening the early Christians is sickening. The love between Paul and Timothy, and between Timothy and Thomas, is at the least obsessive, if not outright sexual. This factor alone will make it difficult for many Christians to accept the novel.

Three axes explore the different directions in which the early church was developing: Paul and Timothy represent the more orthodox view, that Jesus is the Saviour, that he has appeared after the resurrection, and that he will return soon and take into the resurrected life all the baptised.

Paul and Able (as Tsiolkas names the ex-slave Onesimus) represent the dilemma faced by the early church when Jesus does not return. Able believes that the Christians should ditch this teaching, and also baptise infants.

The third axis is Timothy and Thomas. This represents the view of some early Christians that Jesus was a great teacher and prophet who died – end of story. (Tsiolkas confesses in the afterword that this is closest to his view.)

The conflicts between these emerging theologies drive the story.

There are underlying themes that are common to Tsiolkas’ other work. The intense relationships between the men in the story reflect Tsiolkas’ own struggles with sexuality. The severity of a faith which requires its apostles to forsake family is portrayed fiercely. The treatment of the refugees who pour out of Judea after the destruction of the temple resonates with today.

I would not recommend this novel to fellow-Christians unless you really want to be challenged. It may be the book for a friend who is amoral and extremely secular, a lover of the violence in the Vikings series or Game of Thrones. Damascus has a depth and a challenge to believe that is absent from those.

Whoever reads Damascus will be moved and outraged. It will divide readers. Any novelist that can achieve those outcomes so forcefully is to be respected!