But for Saint Matthew, Jesus’ question is not about number, it is a personal matter. Who do you follow as your influencer? 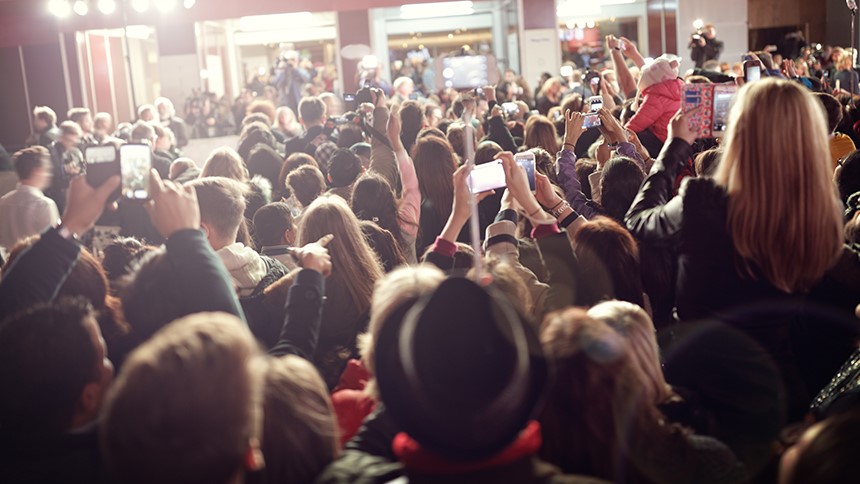 Some people, usually young and internet-savvy, make massive money by making videos of themselves. Those with most followers may be demonstrating a skill, face make-up for example, or performing a wry diary of their world, or selling gadgets. If you follow Instagram or WhatsApp, you will recognise these ‘influencers’, people who command a following and change behaviour.

Others may have a real-world platform and have converted this into a large internet following. Barack Obama, former U.S. President, has 121 million followers on Twitter. Obama is a big-time influencer.

Jesus takes his disciples to Caesarea Philippi, a cosmopolitan trading port. It had a strong Roman influence, reflected in the name ‘Caesarea’, and the Herod family had added ‘Philippi’ (‘Philip’s)’ after Herod Philip and to distinguish it from the other Caesarea.

Caesarea Philippi had previously been called ‘Pania’, Pan’s town, and in the time of Jesus the shocking rites for the god Pan were still celebrated. The ‘Gates of Hell’ is a real cave that played a role in these ceremonies.

The trip to Caesarea Philippi may have been Jesus’ lesson in influencers.  Who can induce you to change your behaviour? The Roman Emperor certainly constrained behaviour. He is an influencer. The Herods derived their influence from the Emperor, so some people in Jesus’ time would be influenced by them. Maybe the Roman gods were influencers. Pan evidently had many followers in Caesarea Philippi. From the perspective of many people, devotees of Pan were seduced into behaviour that destroyed families and tore communities apart. Pan was an influencer.

Jews in Caesarea Philippi were influenced by rabbis and teachers. Their behaviour conformed to many rules and practices laid down by the Jewish leaders.

On the face of it, Jesus is an influencer with 2.3 billion followers, so that’s a possible answer to Jesus’ question. But for Saint Matthew, Jesus’ question is not about number, it is a personal matter. Who do you follow as your influencer? Who do you allow to change your behaviour? Following Christ is more than naming oneself a Christian. Following Christ means rejecting the influence of others, whether their power is political or personal, and accepting only the influence of the Son of the Living God. Following Christ means doing life differently, attempting to love and care for the world in the way Jesus did.

Who is your influencer? To the extent that it is possible, the answer should be, ‘Only Jesus’!