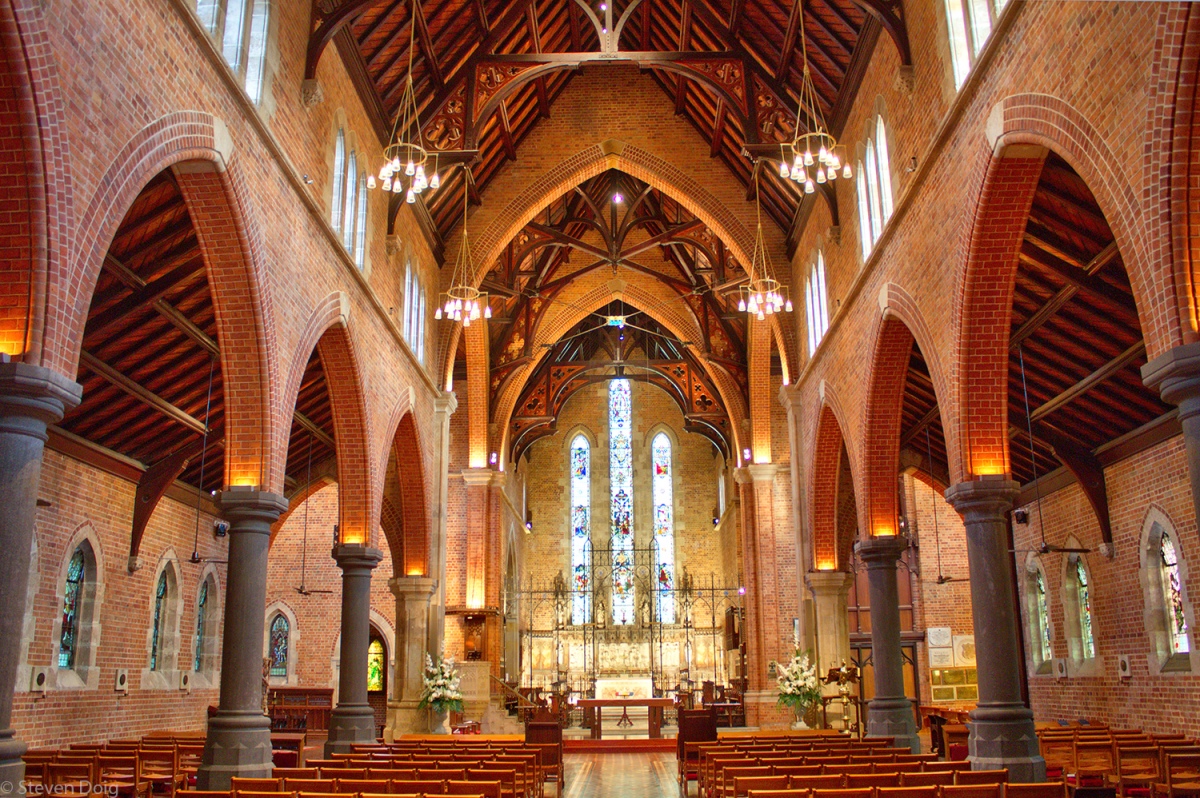 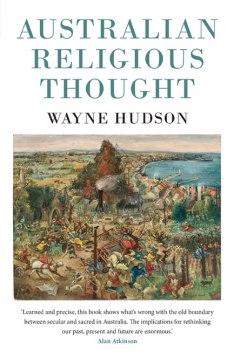 Richard Dawkins once dismissed Genesis 22 as ‘an infamous tale’; he thought that Abraham’s actions as at the least, were ‘child abuse, ‘and if he had actually carried through his plan to sacrifice Isaac, we would have convicted him of first degree murder.’ [1]

I thought it a great pity that Professor Dawkins, who writes so eloquently on biology, missed the fact of 3,000 years of complex thought and interpretation of the Binding of Isaac that rabbis and Christian scholars have recorded. Any good scientist would not regard his experiment as the truth without taking into account the work of scientists before him. Einstein built on Newton. He certainly didn’t ignore him!

In fact, Dawkins’ hero, Charles Darwin waited 15 years before publishing On the Origin of Species. It wasn’t that Darwin doubted his findings: on the contrary, Darwin respected the fact that others had given serious thought to these topics, churchmen and enlightenment figures alike, and had come to different conclusions. Added to that the concern that Darwin had about publishing theories that would appear to deny the evangelical Christianity of his wife Emma, and Darwin’s very different attitude to Dawkins’ is revealed.

Wayne Hudson’s wide-ranging survey of Australian religious thought from 1788 until today shows that we are like Richard Dawkins in our inability to see the richness of religious writings in our country.

According to the publisher’s blurb Australian Religious Thought is ‘the first major survey of this field.’ Wayne Hudson is a Professor in the Centre for the History of European Discourses at the University of Queensland. He is widely read in history, theology, philosophy and literature from 18th Century Europe and on through Australian European settlement. From this store of intellectual life, he shows the surprising amount of religious writings that have been produced in Australia. He is generous about the quality of distinctive Australian theology, but demonstrates that religious thought is much wider than Christian theology.

Dr Hudson explores six themes in writings about the sacred: Shapes of Disbelief, Sacral Secularity, Religious Liberalism, Religious Thought and Philosophy, Theology in Development, and Postsecular Consciousness. His book aims at the general reader, and most readers will applaud the extraordinary range of references. There may have been a cost factor in the decision not to include a formal bibliography which would have added another third to the size of the volume!

I particularly appreciated the ways in which Australian writers have stretched the concept of God. I recently reviewed Lorraine Parkinson’s new book, Made on Earth,  which argues that the divinity of Jesus was not intended by the Gospel writers and so we can discount the doctrine of the Trinity.  The joy of Australian Religious Thought is to discover that this is not a new heresy in 2016. Hudson quotes Charles Strong founder of the Australian Church who was a proponent of this view from early in the 20th Century. In addition, he traces the proposition back to German historian Adolph von Harnack and celebrity missionary Albert Schweitzer.

Hudson laments the lack of sources showing the impact Aboriginal spiritualities have had on the wider culture, but explores sufficient writers to prime my curiosity.

He suggests that, far from simple secularity, Australians are developing a distinctive religious sensibility. Its nature is partly encompassed in the phrase ‘sacral secularity’. For me, as a Christian reader, this book was like being in a closed room and suddenly having the doors thrown open to disclose a far bigger house. It is good to have more light stream in even as I continue to regard my room as my home.

The book will appeal to all Australians seriously interested in the development of distinctive Australian culture.